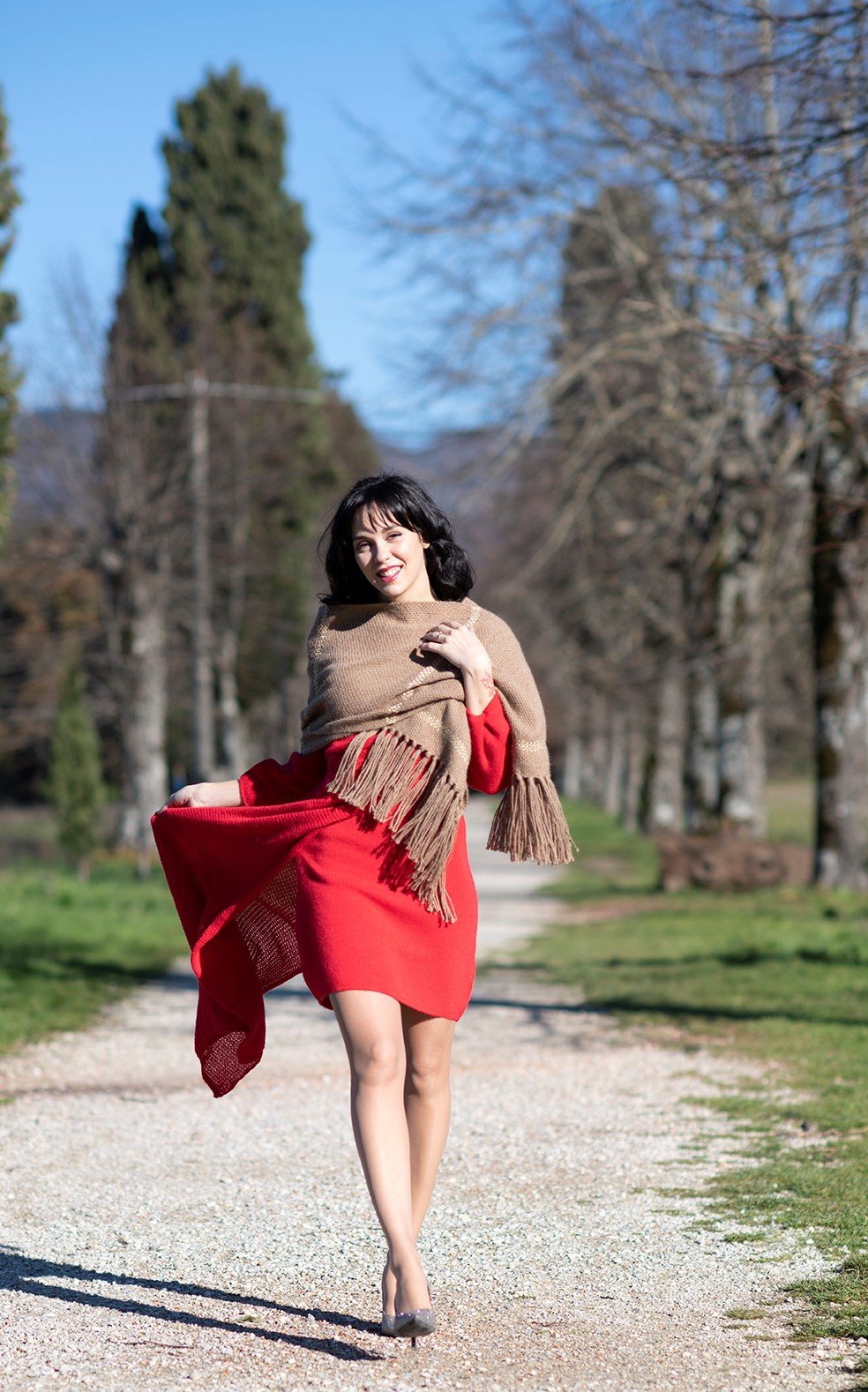 A dress. It is not just cloth or fiber.

A dress says something about the person wearing it. Not all. But much.

A created dress reveals something about the person who made it. Not all. But much.

A dress can communicate a message of a group of united people who in unison agree on values in which they believe.

We join this chorus, sharing the photos and the story of a dress in this article, out of editorial programming. Because when the letter that I will shortly share with you arrived, I immediately wanted to add our voice to that of those who, creating, wearing, photographing, weaving and doing their work right now, believe in the power of union.

Shari Fontani, an actress sensitive to the theme of sustainable fashion, has decided to have Debora di Stile Biologico make a dress for the Christmas holidays, even if the occasions for which she had planned to wear it are currently skipped. Because she will be able to put it on when we’ll return to ‘normal’, she will still use it to celebrate at home. And because she knows how difficult this situation is not only for the sector in which she works, that of entertainment, but also for slow and artisanal fashion.

The result is wonderful. We talked about Shari and Stile Biologico here, because thanks to their collaboration, sustainable fashion has also reached the cinema.Il risultato è splendido.

We show it to you because it’s not just beautiful. In the threads united by Debora’s creativity and passion, a simple but strong message is mixed, there are her concerns, her thoughts and the desire to change and improve the context in which we work and live by joining forces.

Debora tells us about this dress in a letter:

“Dearest Arianna,
let me illustrate how this dress was born and why surely you and what you told me during our beautiful chats on WhatsApp (and live) were a source of reflection and inspiration. This pandemic is leaving me with a deep sadness for what I see and hear. At a time like this I really believed that it would only bring out the best in each of us and instead…

This dress was born from the splendid collaboration of several people who, with love, decided to demonstrate and remember how this feeling is important and at the basis of everything.

At a time of the year like this (Christmas) it should be put into practice even more.
This dress, these photos are born from the union of beautiful hearts that want to celebrate SUSTAINABILITY in its full meaning; because those who believe in it should believe that COLLABORATING, JOINING our own forces is the DIFFERENCE (‘Be the change you want to see in the world’, Gandhi).

‘.. And then we went out to see the stars “(Dante). When we do, what world do we want to find?
We say so much that we don’t want to be like fast fashion, but in the end do we act like them?

Maybe I wasn’t able to explain myself very well but I would like this dress to be a symbol, a message”.

An ethical, green and sustainable fashion really is when it acts for a positive impact in the community. Thanks Debora for the letter, in which I know that you also refer to your support for the battles in which we are committed to defend our work and those who are on the side of an alternative fashion to fast fashion. It is a wonderful dress, in which all the passion for your work shines through.

Thank you Shari for choosing a quality dress supporting Stile Biologico and a fashion that is more attentive to the environment and people.

A dress is not just a piece of cloth. Fashion has always been a vehicle of messages. When it’s slow, we join in loudly. 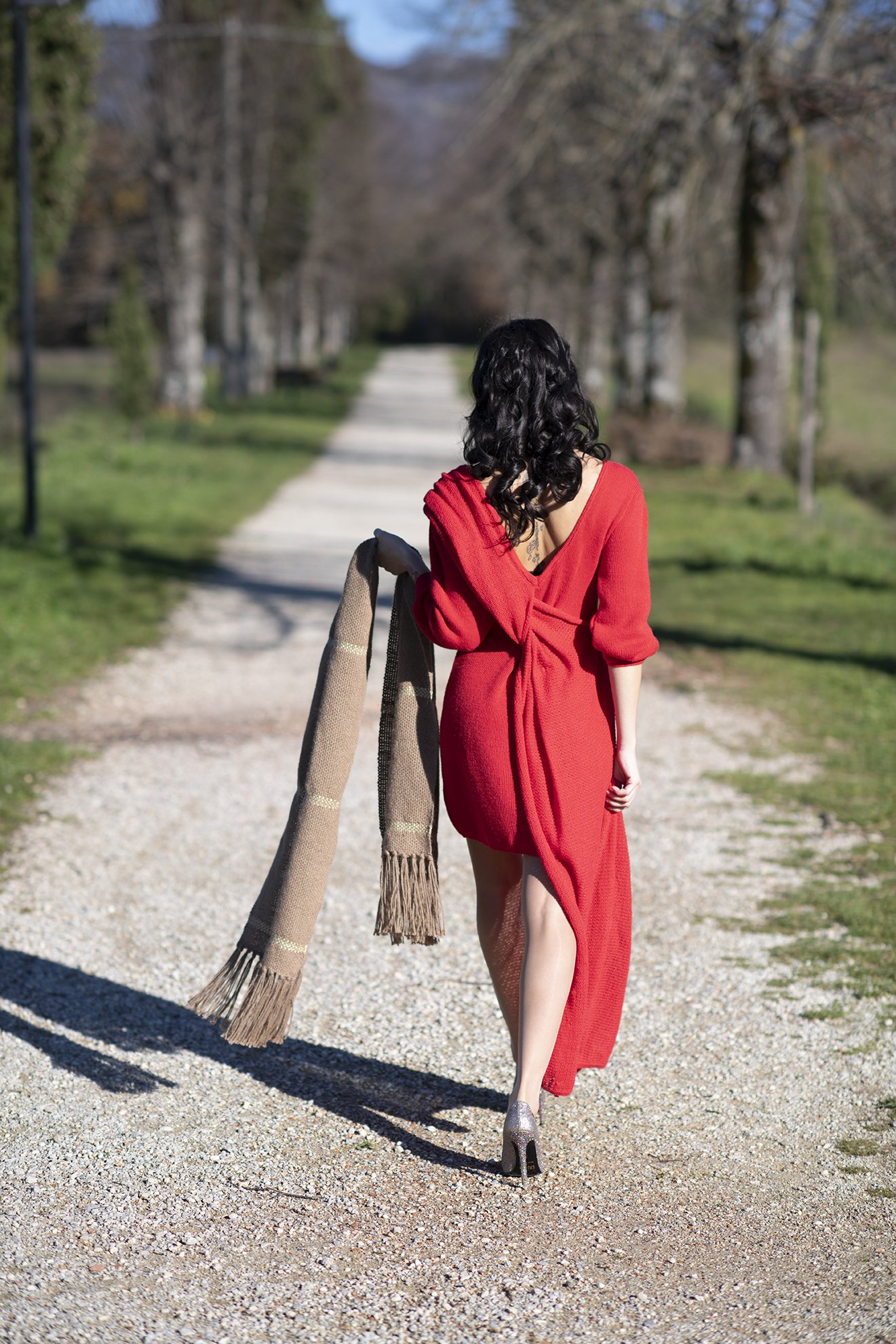 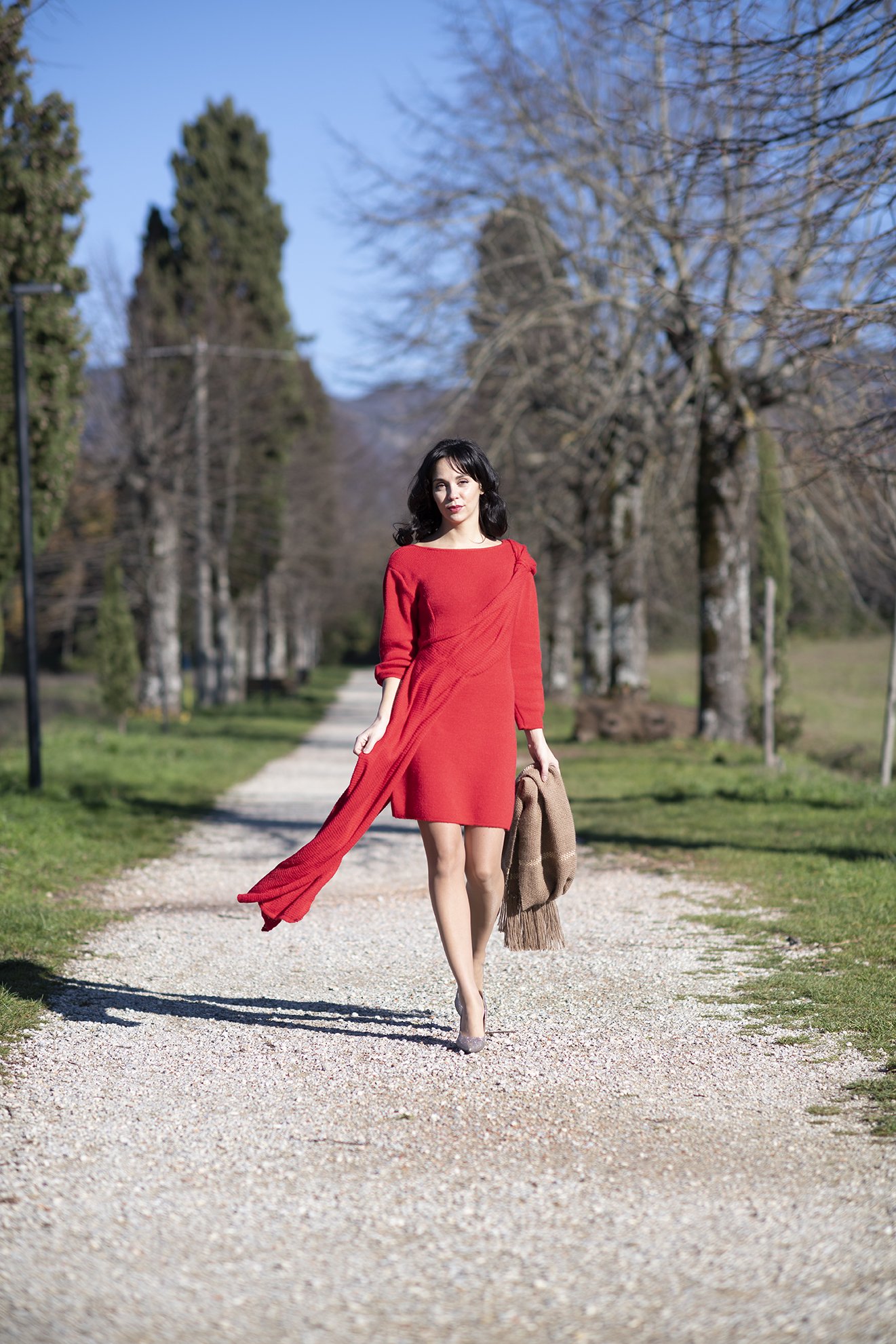 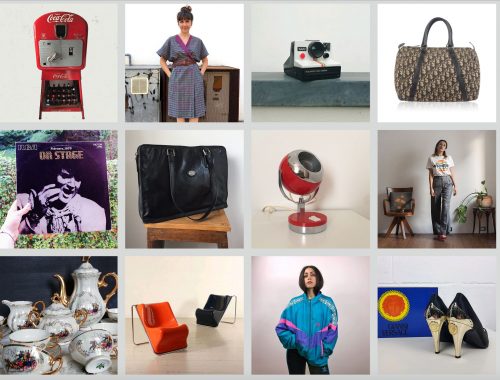 Piquadro invests in Vintag, the app dedicated to shopping for objects from the past 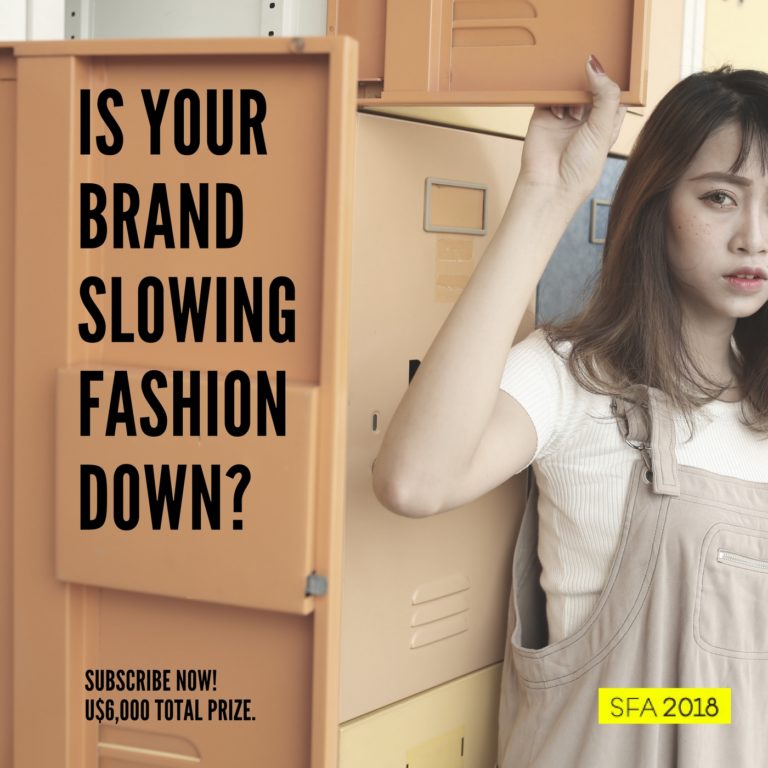 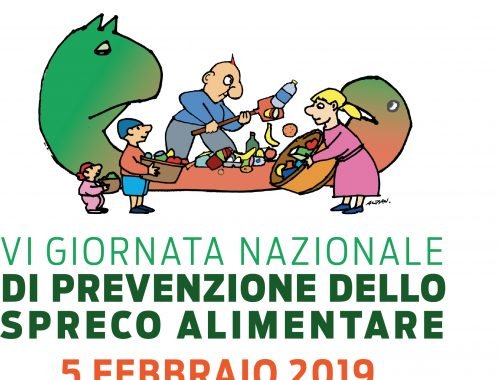