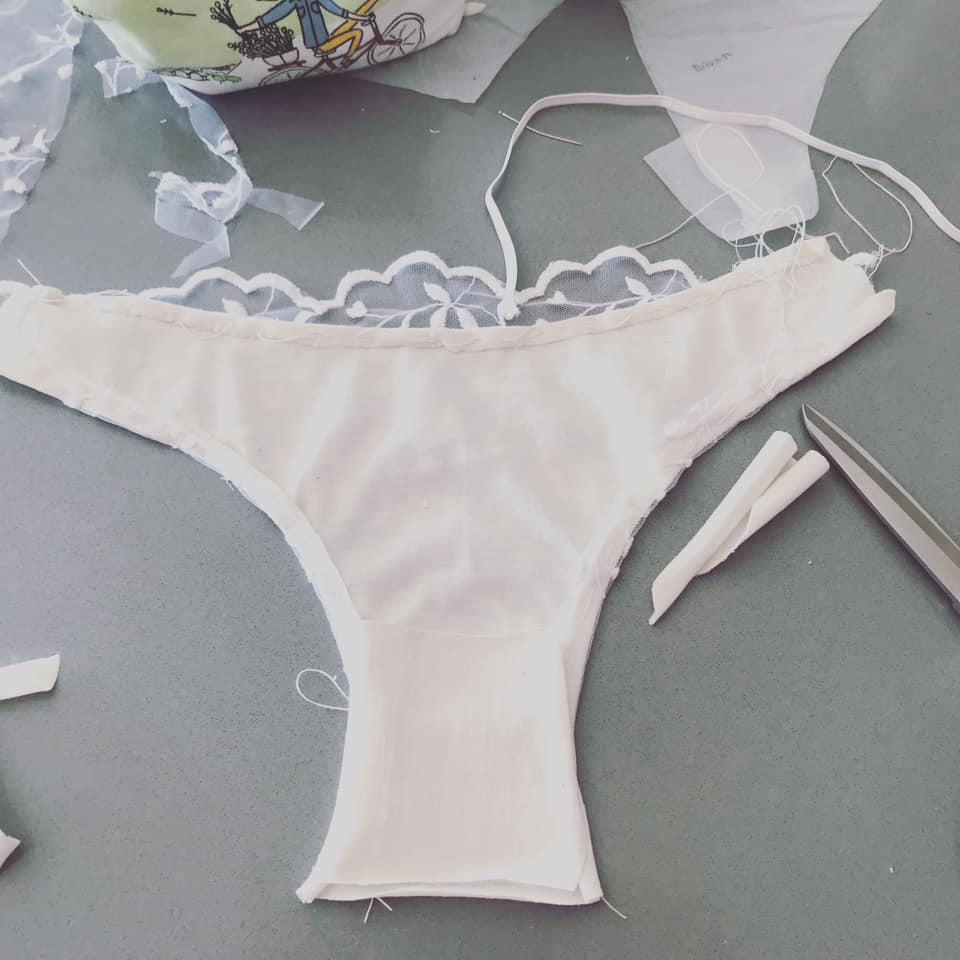 During the lockdown, partly out of necessity and partly for fun, I tried my hand at DIY underwear. I had already experimented in the past to create a coloured slip and it was successful, recovering a piece of fabric left over after an eco-fashion workshop held in Verona.

With a soft 100% organic cotton fabric from Maeko tessuti I had the desire to replicate the challenge. Not only because making something yourself is relaxing and satisfying, but also because of the opportunity to have a garment in your wardrobe just as you have in mind. Do you know the feeling when you have a precise idea of how you want a dress, a pair of trousers or an intimate suit?

On the internet there are all kinds of paper patterns. Here I show you a collection of free and non-free resources:

While I’m looking for these links for you, I want to create more!

Sometimes it all comes from the desire to do it with your own hands, while at other times making it yourself begins with a need. As in the case of the young businesswoman Megan Grassell. Not finding bras suitable for his 13-year-old sister in stores, without padding and underwire and with a jaunty air, he decided to create them by founding his own company at 17. Yellowberry is the brand with which it offers comfortable and colorful workout bras with names like Junebug and Sugar Cookie.

During the lockdown I chose to proceed by copying a slip model that I already have and that I really like. I drew the shape I wanted on a sheet of tissue paper, following the contours of the briefs taken as a reference. Do you have a pair of culottes or another type of underwear to throw away but that you really like? You can use them to create your own pattern, unraveling the pieces and reproducing the shape on tissue or newspaper.

I copied the paper parts onto Maeko’s fabric. With a remnant of lace I finished the front of the briefs. I added the elastic and here is the final result:

I am now sewing two more patterns. I enjoyed it so much that… maybe I’ll make a collection!

Second-hand fashion: it's boom time the world and the trend is increasing. Days numbered for fast fashion? 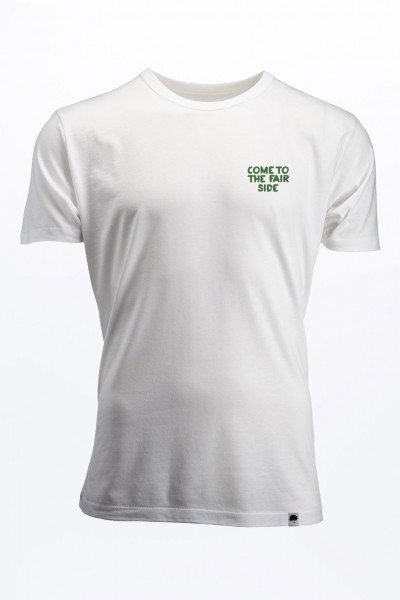 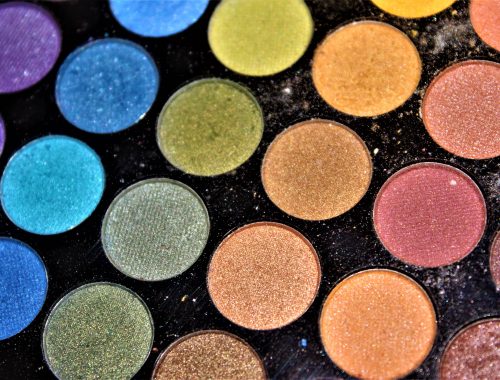 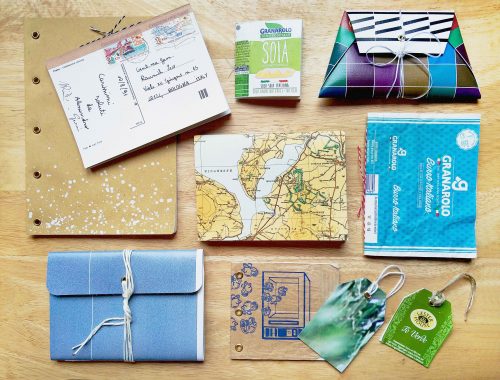