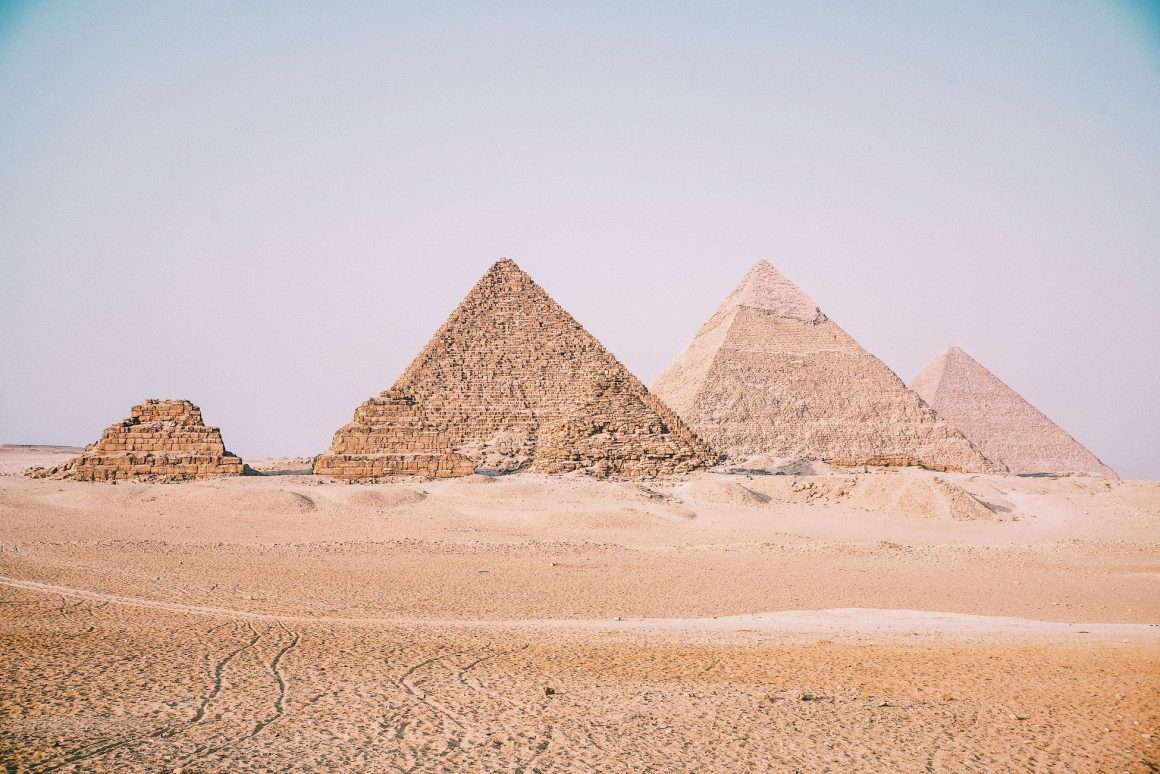 Fabrics played a very important role in ancient Egypt: they were used to make clothing such as tunics and cloaks, but also bed linen, curtains and upholstery for home furnishings. The fabrics also had a funerary use: they were used as shrouds for the dead and were left inside the tombs as part of the funeral kit. In addition, textiles were offered to the gods in temples and used as a bargaining chip (money was not used in Egypt): they were often part of a worker’s salary payment. Therefore, although the attestations that have come down to us are few, it is possible to say that in ancient Egypt the fabrics were present in all contexts (palatial, domestic, Templar and funerary) and, for this reason, produced in large quantities.

But what were your favorite fabrics? Certainly linen and wool, to which hemp and cotton must be added and, finally, also silk. 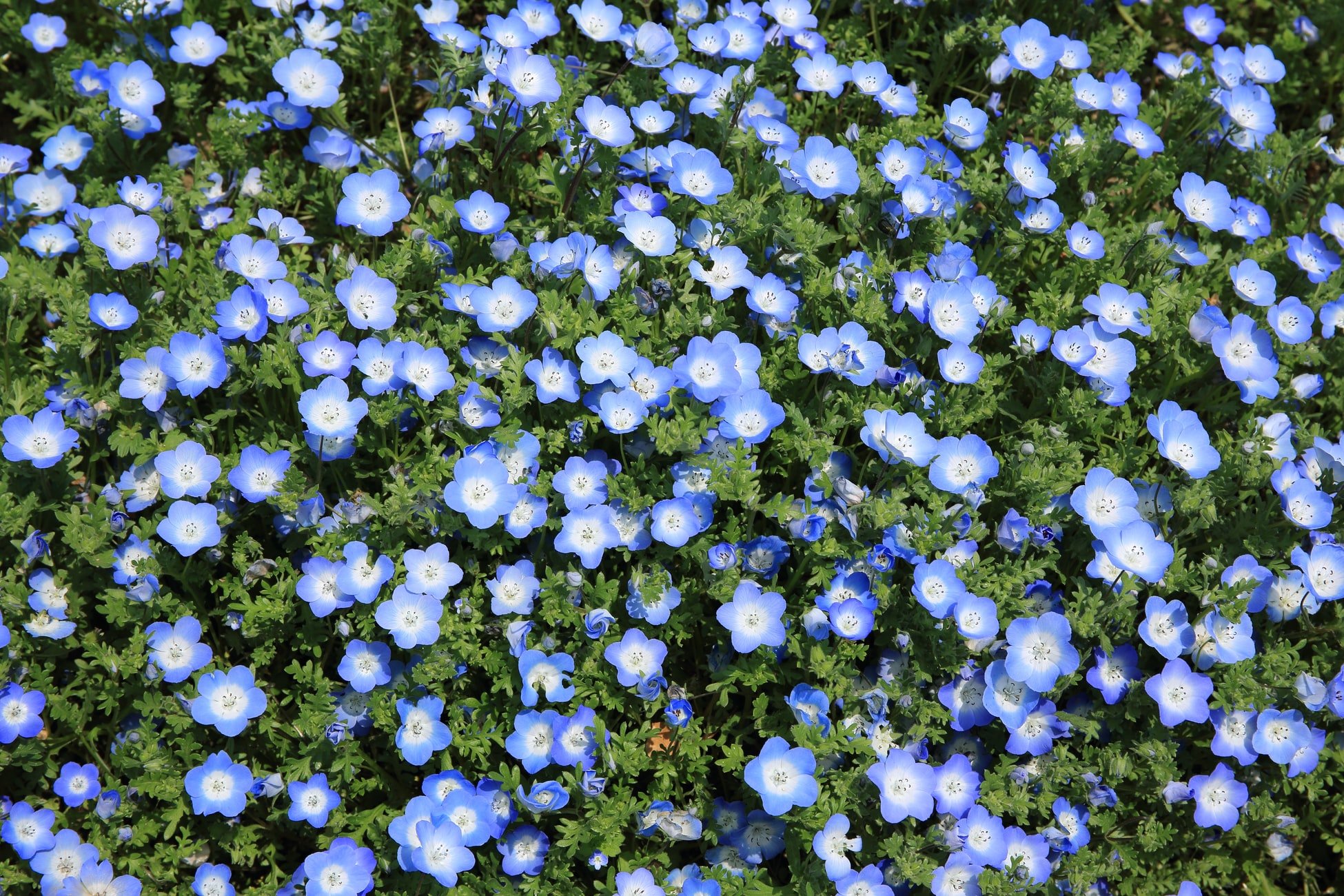 Flax was the most used for its versatility: its seeds were edible and, if squeezed, they produced an oil that was used both in cooking and as a fuel for lighting. At the same time, the fibers were used to make mats and wicker items. However, it was not possible to extract both fibers and seeds from the same plant, therefore, already in the cultivation phase, it was necessary to allocate the plant to a specific use and treat it accordingly.
Linen fabrics had the advantage of being easy to clean and whiten without requiring chemical treatments, but they were extremely difficult to dye, because the dyes penetrated the fibers with difficulty and, consequently, faded quickly with washing. For this reason, in ancient Egypt, linen fabrics were generally bleached rather than dyed, although during a certain period, known as the New Kingdom (1500 – 1000 BC), colored fabrics are also attested.
For the type of coloring and the dyes used, the most numerous information derives from the funerary contexts: much used was the red color (apotropaic color and symbol of rebirth), which was dyed using minerals and flowers (especially ocher and safflower flower).
Linen was the first fiber to be used in Egypt for the production of textiles, followed by wool. However, the fact that it is not attested in its wild form has led to suppose that it was imported from Asia at a very early stage: remains of flax fibers are, in fact, attested in Egypt since at least the fifth millennium BC. Furthermore, in the earlier stages, the Egyptians seem to have experimented with all available plant and animal fibers, including papyrus, palm and esparto grass, but the extensive cultivation and use of flax have reduced these other crops to a secondary role: not being suitable for the production of fabrics, they were mainly intended for the production of wicker objects, mats and cords. 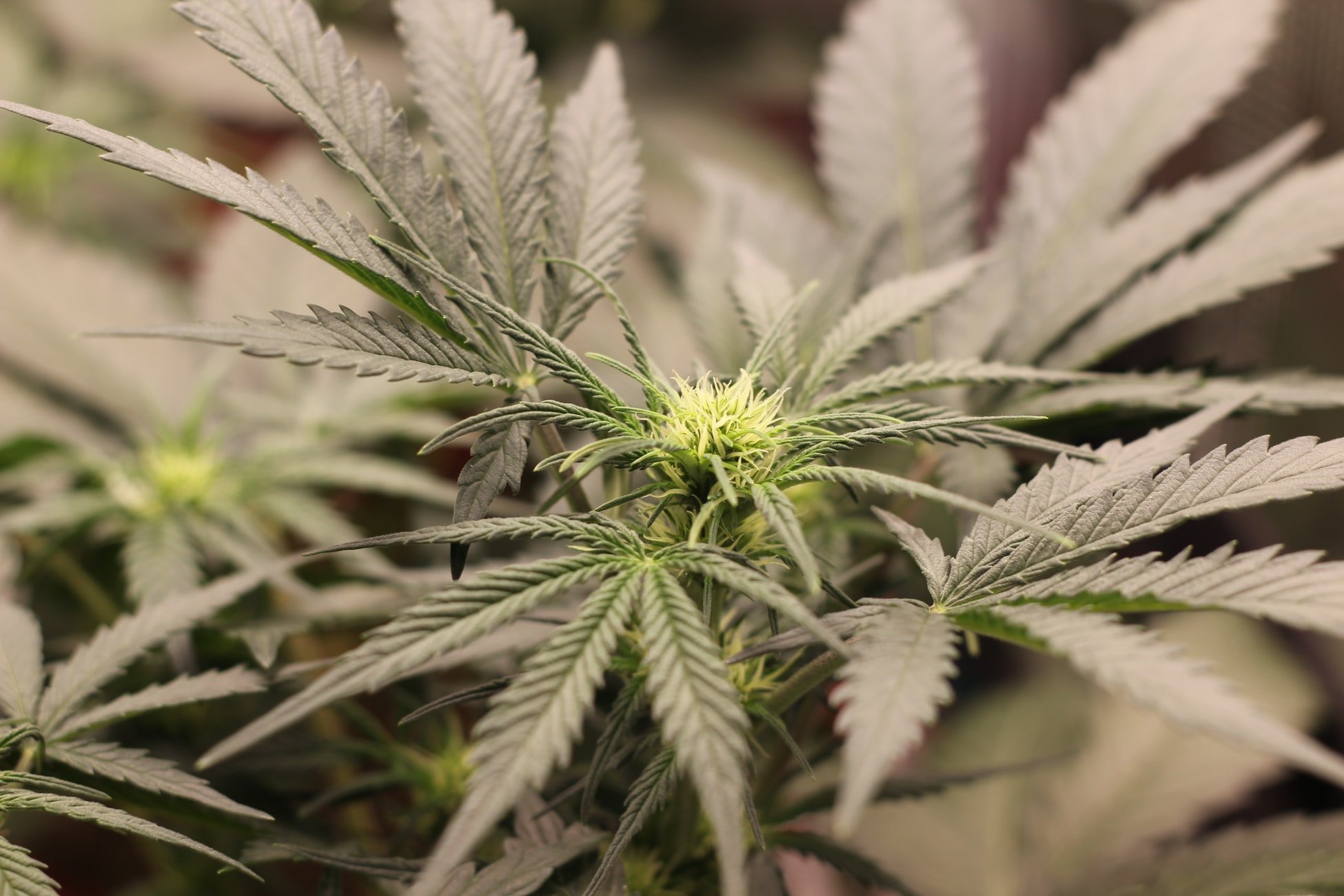 Hemp, which can grow three times as tall as flax plants and produces coarser fibers, was another very important vegetable fiber for ancient Egyptian textile production: it was usually used to make ropes, sacks and sails rather than clothing. but, in some cases, it could be combined with linen to strengthen the yarn.
Up to now, no specific studies have been carried out on the cultivation of hemp nor on its use in Egypt, but its history is probably parallel to that of linen, since it has been identified in some fabrics as early as the Predynastic Period (4500 – ca. 3500 BC). 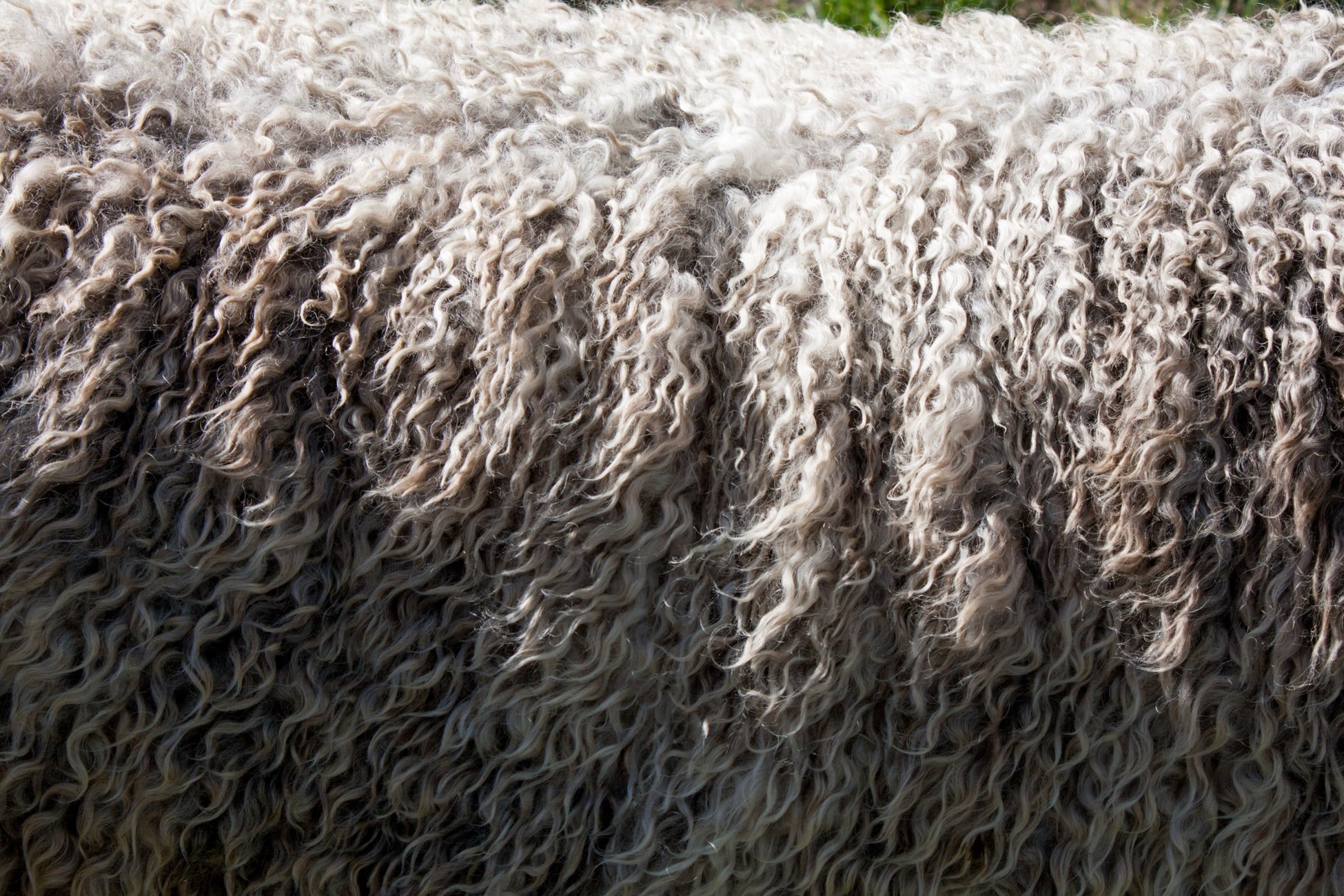 Another very popular fabric was wool, a natural fiber obtained from sheep, rabbits, camelids and llamas. Unlike linen, it was dyed more easily, as well as being naturally available in various colors.
It is not yet clear when the first use of wool as a textile material dates back, but it was certainly a result of the domestication of sheep, which took place during the Neolithic (5th millennium BC). This confirms that wool has certainly had a long history, as evidenced by the findings in archaeological contexts dating back to the first dynasties (4th millennium BC).
The historian Herodotus writes that wool was considered impure by the ancient Egyptians, but this prescription probably concerned only the priestly class and funerary contexts, not the sphere of everyday life 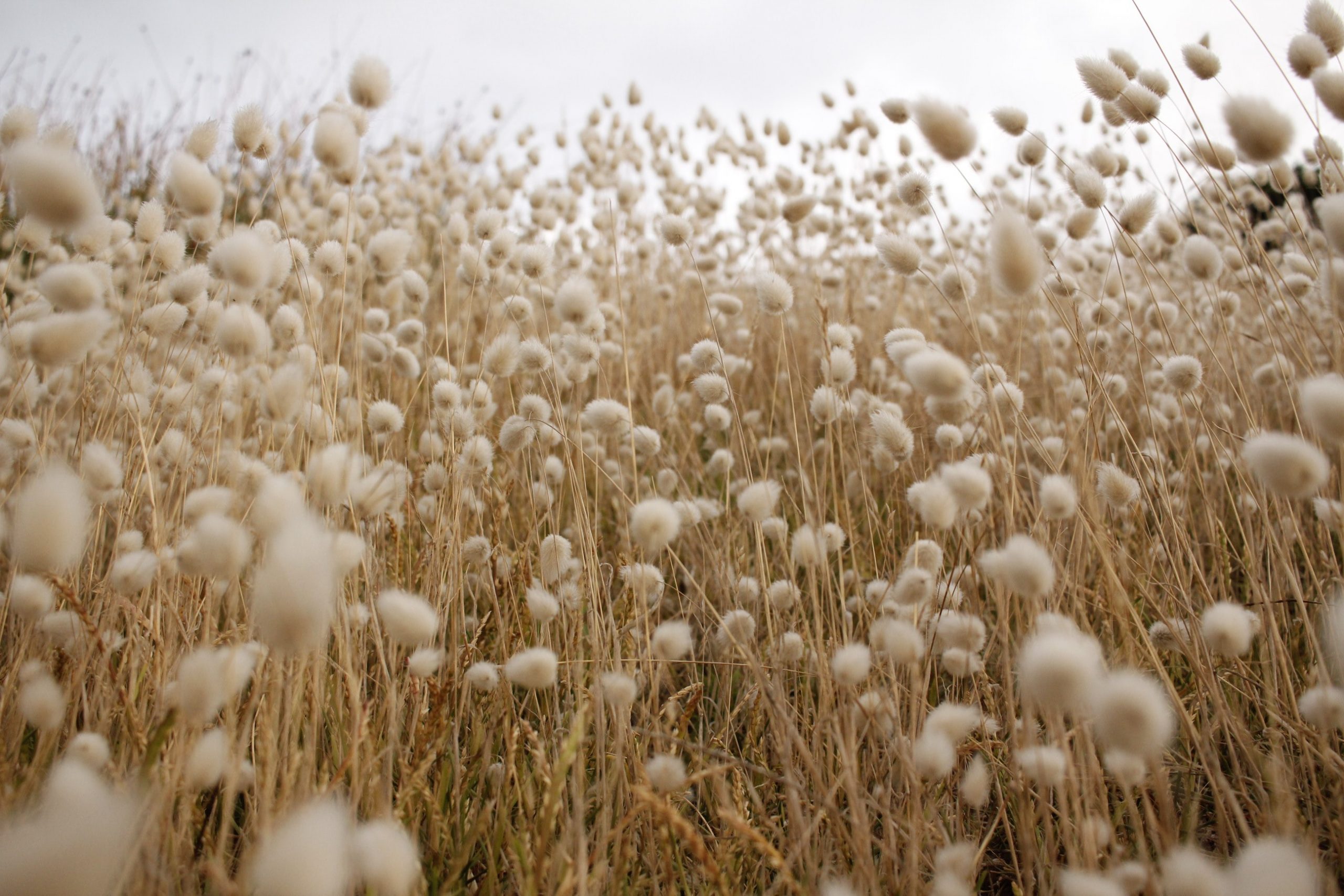 The first news of cotton, another fabric attested in ancient Egypt, is generally considered an inscription found in the Ancient Near East and attributed to King Sennacherib (705 – 681 BC) in which the king claims to have planted “trees bearing wool“. However, cotton was certainly known and used even before that date, since it was identified within some garments found in the tombs of Assyrian queens in Nimrud dating back to the eighth century, and probably had come up here from Babylon. In ancient Egypt, cotton is not attested until the 1st century AD, although some species of cotton plants are native to Nubia: this contradiction still remains unexplained. 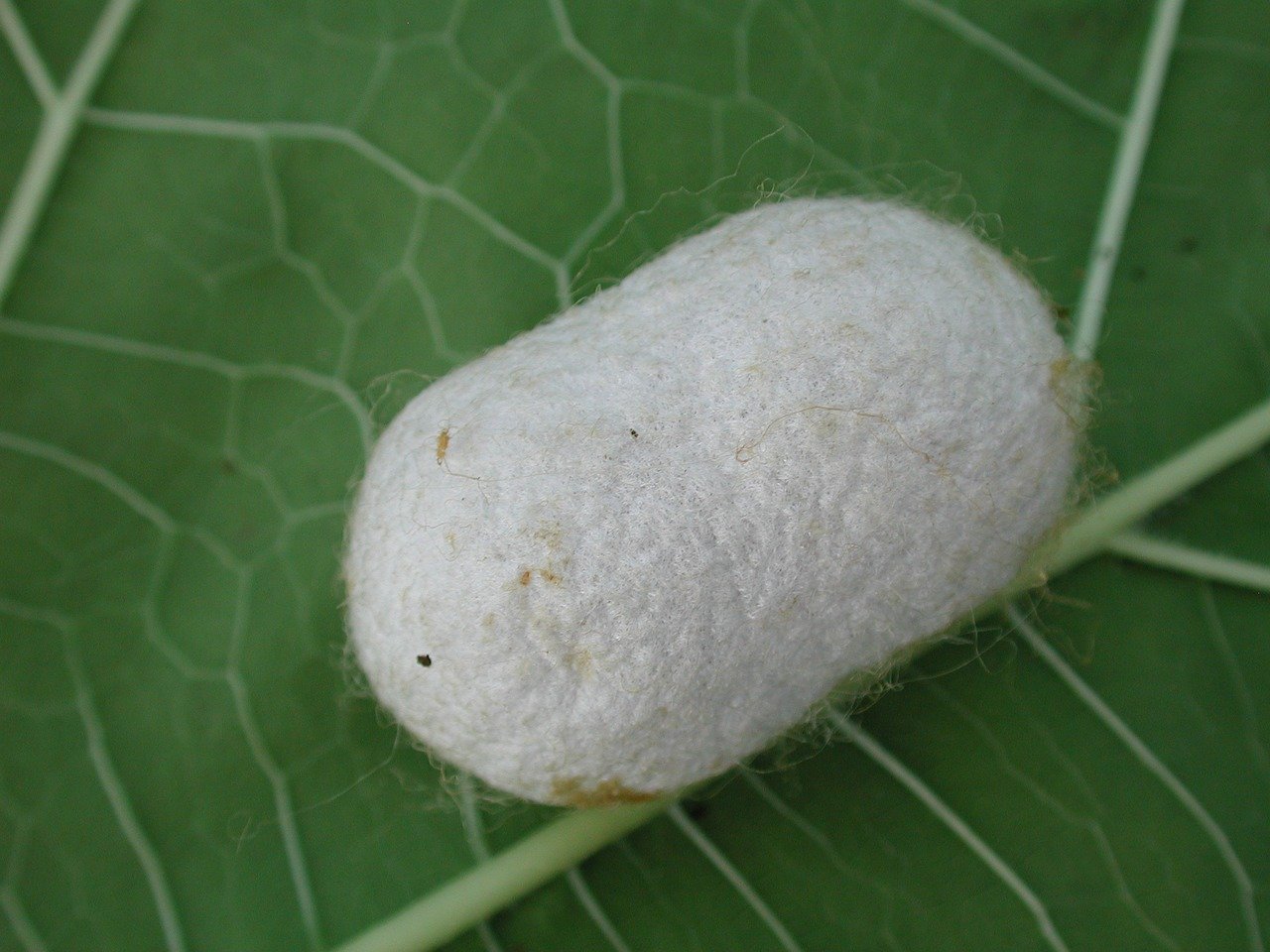 The last fabric to mention is silk, which is attested in Egypt only in a very late period and for which it is difficult to establish a precise date of appearance. In fact, since the production of silk fabric does not require the use of tools other than those used for wool and linen, the archaeological documentation fails to provide clear information on the beginning of silk production. Attestation that silk was known in Greece and Western Europe only occurs from the second half of the fifth century BC, while this fabric seems to appear in Egypt only after the fifth century AD: it might seem strange, but it must be considered that ancient Egypt was always rather closed to external trends and it is therefore possible that for a long time silk circulated in the Mediterranean without penetrating the Egyptian market.

As we have seen, ancient Egypt did not boast a great variety of fabrics used: for the most part, wool and linen were used, adding a small percentage of hemp if the fiber was to be strengthened, while only in later times cotton and, lastly, silk became popular.

To deepen the subject:
Spinazzi-Lucchesi, The Unwound Yarn. Birth and Development of Textile Tools Between Levant and Egypt, Venezia 2018.

Eco Fashion Labels: the online platform that aims to put sustainable and ethical fashion in front of fast fashion 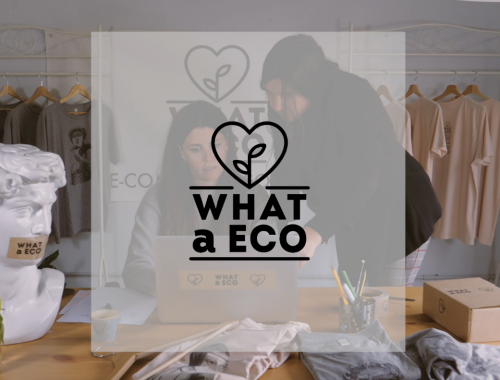 WHATaECO! The site where you can find what you need in a more sustainable version 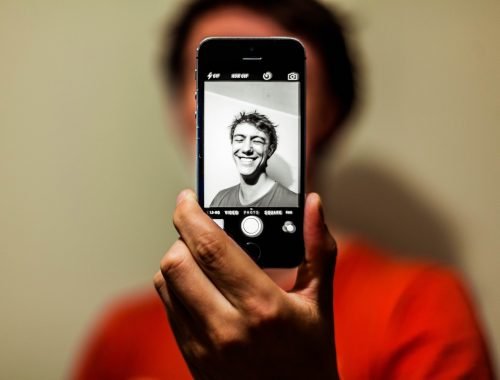 Hiding Photoshop retouching will be illegal for brands and influencers, in Norway but not only 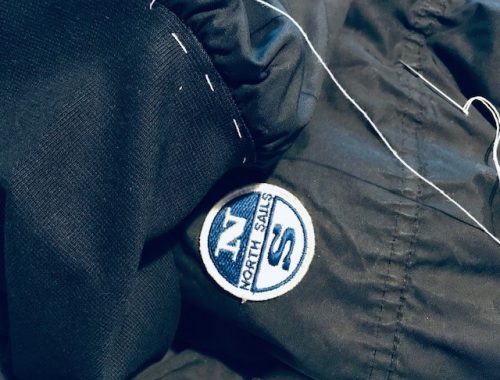 Dress ECOde lifestyle: This is not a normal jacket repair! A very personal story