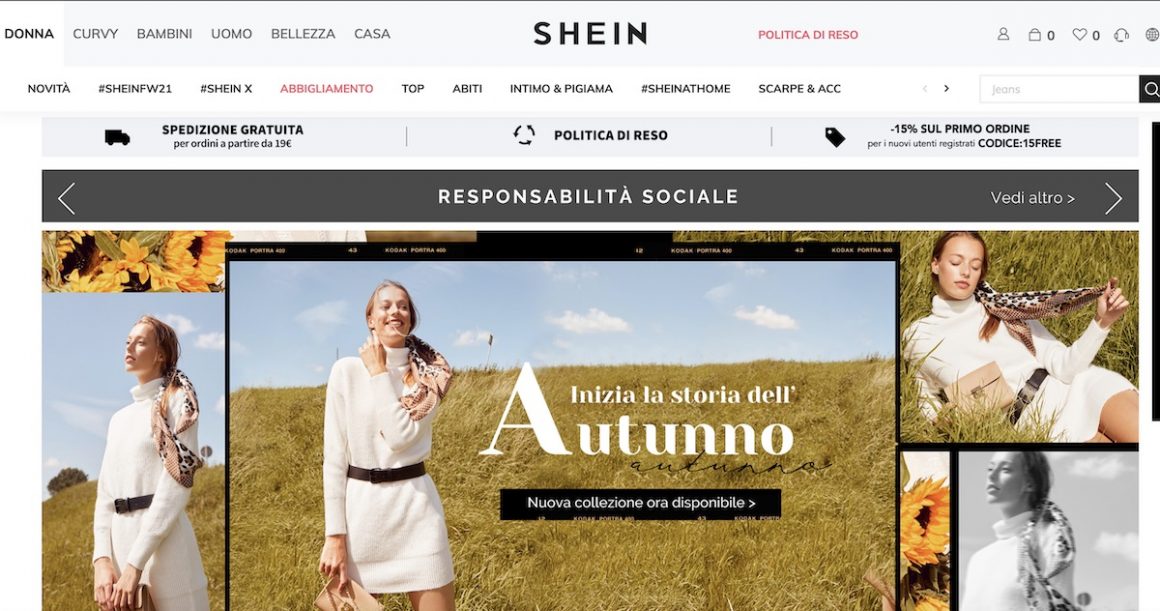 Shein (Zoetop Business Co Ltd) is a very popular online retailer, especially among young people, because it offers fashion items at affordable prices. We can buy a complete outfit for less than $ 30.

But who pays the price for us?

One of the problems of fast fashion, which we have written about many times, is that in most cases the low price is the result of a lack of recognition of a fair wage and appropriate working conditions for people involved in the production of the garments. For this reason, consumers are increasingly asking for more transparency on the production chain.

Shein offers tens of thousands of styles, about 1,000 are added every day. 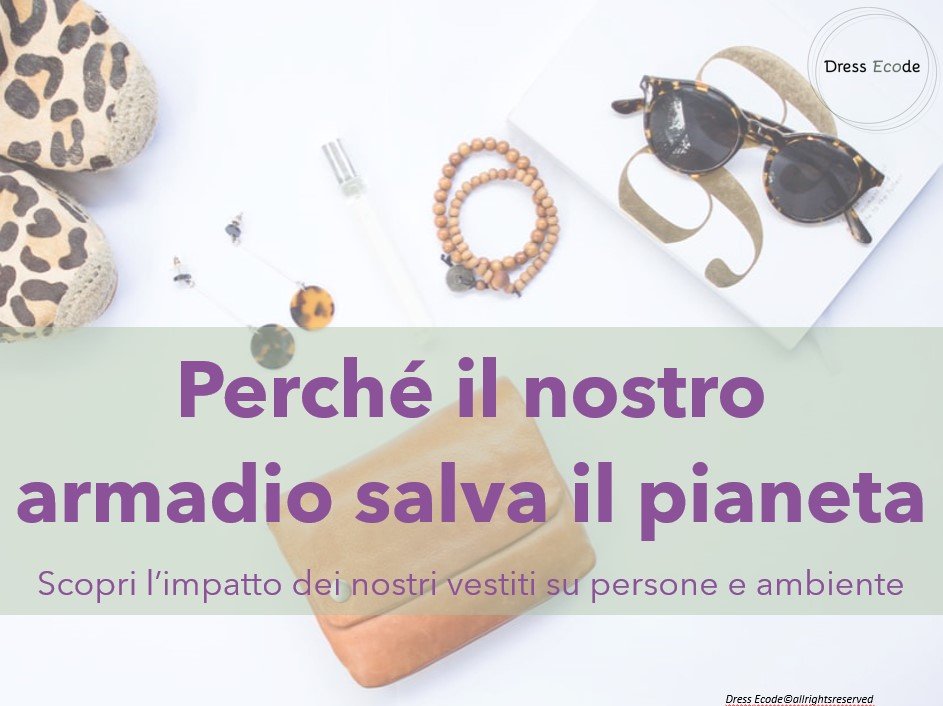 An even faster production pace: “ultra-fast-fashion”, as it is more correct to call it, comparing it with other fast fashion brands such as Missguided and Fashion Nova, which release around 1,000 new styles a week.

Shein is able to reach millions of young shoppers directly through social media without a physical retail space, relying on search traffic and customer data to foreshadow trends. “I don’t even know what it is,” says a TikTok user voice showing a pink rabbit toy bought on Shein. On social media, the fast fashion brand is sometimes the object of ridicule, selling items without a clear thought.

Referred to as China’s most mysterious billionaire company (it refuses to publicise its investors), Shein has not disclosed the information on working conditions along its supply chain required by law in the UK.

Without evidence to the contrary, it is difficult to believe their claim to “make social responsibility a priority”. Considering for example that in Shenzhen, China, where the original factory is located, there are harsh working conditions and virtually no protection for the working class. Or considering how difficult it is to believe that there is a feasible way to produce at such a fast pace without adopting unethical work practices.

The Fashion Transparency Index, compiled by Fashion Revolution activists, gave Shein an overall score of 1 in 100 in a report compiled earlier this year. On traceability, one of the key metrics in the Index, Shein has a score of 0.

Not only lack of transparency:

until recently, the company falsely claimed on its website that the conditions in the factories it uses were certified by international bodies for labor standards (source: Reuters). In a statement on the site (noted by Reuters on July 26), Shein said the factories were “certified” by the International Organization for Standardization (ISO) and that Shein was “proudly complying with rigorous fair labor standards set by international organizations such as SA8000”.

SA8000 is a management systems standard based on international human rights principles outlined by the International Labor Organization and the United Nations, measuring companies’ performance in eight areas including child labor, forced labor and health and safety.

ISO is a global organization that develops commercial, industrial and technical standards. Companies pay certification bodies to implement and verify these standards at their organizations. The ISO only sets standards and does not carry out the certifications themselves.

“Shein doesn’t work with very large factories but [with] small and medium-sized workshops that collect orders every day,” according to Matthew Brennan, a Chinese writer and technology analyst based in Beijing. “It’s very similar to an Uber system, where new orders arrive on factory owners’ phones. It’s very poor, but efficient.”

In the social responsibility section of their site, Shein states that they never used child or forced labor, but doesn’t provide complete information on the supply chain. British law requires companies of certain sizes to link similar statements on the site to detailed explanations of the measures taken along the supply chain to avoid modern slavery.

What’s worse than lack of transparency? A false statement. While awaiting updates from Shein, we reflect on all the other more or less ethical aspects of a business model far away from a slow and conscious fashion.

Make the most of your voice: a tool to communicate sustainability (and not only) 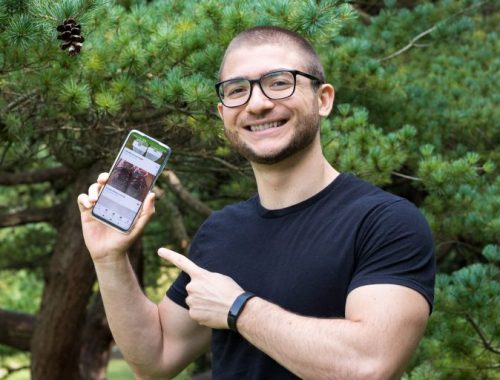 Dabo: the easy and immediate app to give away and avoid to create waste 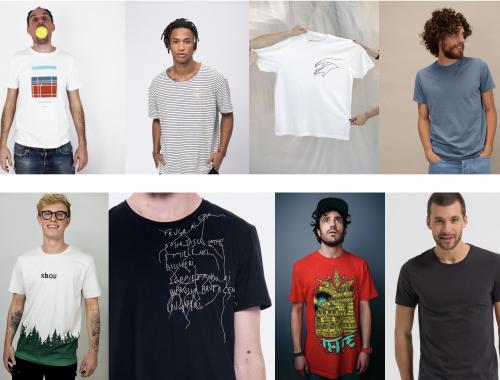 More sustainable men’s T-shirts: 8 addresses where to find them and why choose them instead of traditional cotton ones 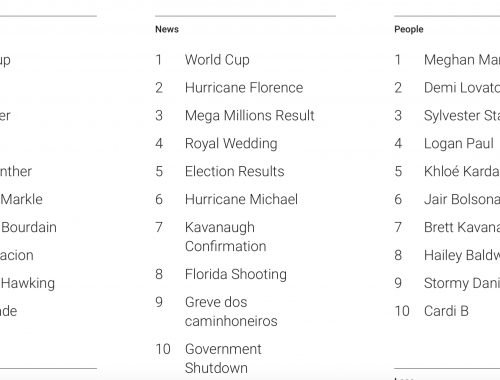 Most frequent searches on Google in 2018 and news!