Channel 4 enters Shein’s Chinese factories undercover and tells the dark social side of fast fashion. The video investigation, entitled Inside the Shein Machine: UNTOLD, brings to light the conditions of the workers who produce the garments of the ultra-fast fashion giant:

Starting at 8 in the morning and ending at 2 the next morning, not having rest, not receiving an adequate salary: this is what, according to the survey, employees endure in order to work.

A Shein spokesperson said to City AM: “We are extremely concerned about the claims made by Channel 4 that they would violate the code of conduct agreed upon by every Shein supplier. Any non-compliance with this code is dealt with quickly and we will end partnerships that do not. meet our standards. We have requested specific information from Channel 4 so that we can investigate.”

It’s not – unfortunately – the first time

In November last year, another report revealed non-compliant working conditions in 17 factories supplying Shein. In interviews conducted by Public Eye researchers, employees reported working three shifts a day, often having only one day off per month, not having an employment contract, and being encouraged to work long hours motivated by the “payment per item” approach. By receiving a sum of money for each completed piece, they are also not guaranteed to be paid in case of quality problems.

“We follow our researcher once again, a few kilometres to the West where numerous additional textile factories are located. These factories are generally slightly larger and have up to 300 employees. They usually have reasonably well-functioning ventilation systems and slightly larger workspaces, and there are employee canteens and accommodation in the vicinity. The five employees of larger companies with whom the researcher speaks describe similar working conditions to those already noted: 11 hours a day, no employment contract, and no social security contributions.

In one of the companies, we encounter something that we have not seen elsewhere – a guaranteed minimum income. A recruitment poster at the factory entrance states the minimum incomes for specific tasks: cutting threads: 4,000 yuan; packaging: 5,000 yuan; ironing: 7,000 yuan. The pay difference for ironing is explained by the fact that the workers iron the clothes in constant heat, due to the steam, and can seldom sit down”.

In August 2021 we told about Shein’s false statements about the factories.

The company, which releases between 700 and 1,000 new items a day, announced a few days ago the launch of a platform for exchanging and reselling products, currently only available in the US market. “At Shein, we believe it is our responsibility building a fair fashion future for all, while accelerating solutions to reduce textile waste, ”said Adam Whinston, head of the company’s CSR division (Forbes, October 2022). 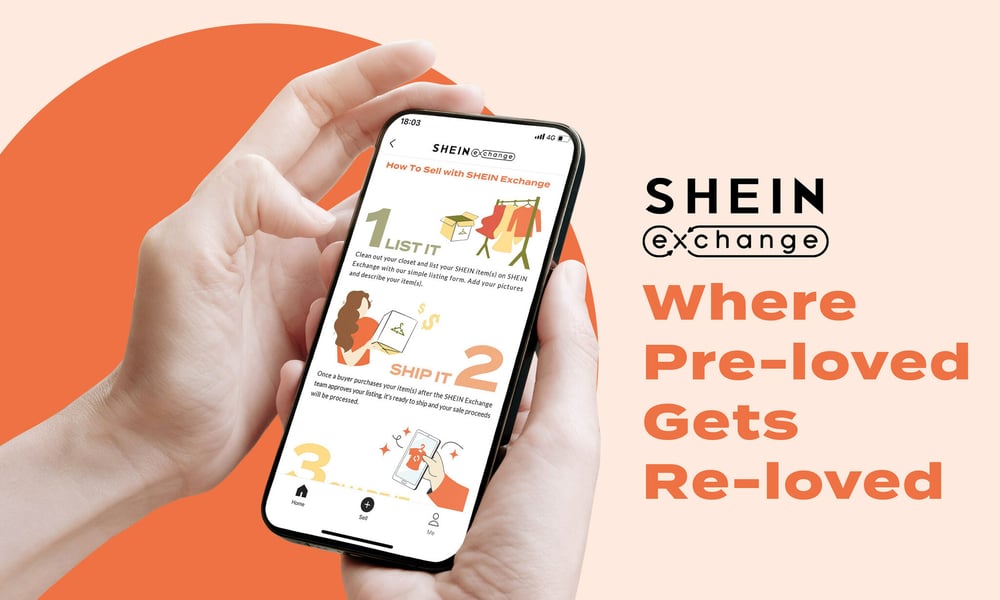 The reaction of an influencer agency

Meanwhile, Georgia Portugal, who recruits UK influencers to promote brands on social media, told her followers that she has decided she and her agency will no longer work with Shein: “We will no longer be working with Shein, no longer getting our clients any collaborations with Shein, until their working conditions change”. Portogallo made its decision after learning how workers are paid in Chinese factories that produce clothes for Shein. The influencer appears in Channel 4’s investigative video to explain how young people are drawn to Shein’s social media promotions with the lure of free clothes. “After watching this documentary, I now know – 100 per cent it’s confirmed to me – that their staff are underpaid, they work too many long hours, they don’t get days off. The whole working conditions are horrendous.” (iNews, October 2022). “Shein Hauls” are viewed millions of times on YouTube and TikTok. Young people open the delivered packages, try on clothes and comment in front of the camera.

The severance of relationships with Shein by influencer marketing agencies is a good way to increase the pressure on the ultra-fast fashion brand, which is aimed primarily at younger people.

Apps to organize your wardrobe and create your style more consciously

A bitter story for Audio-à-porter 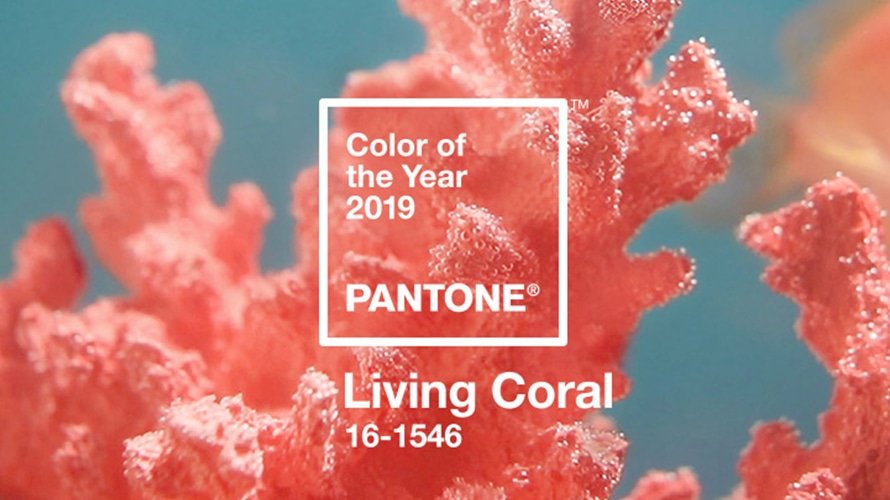 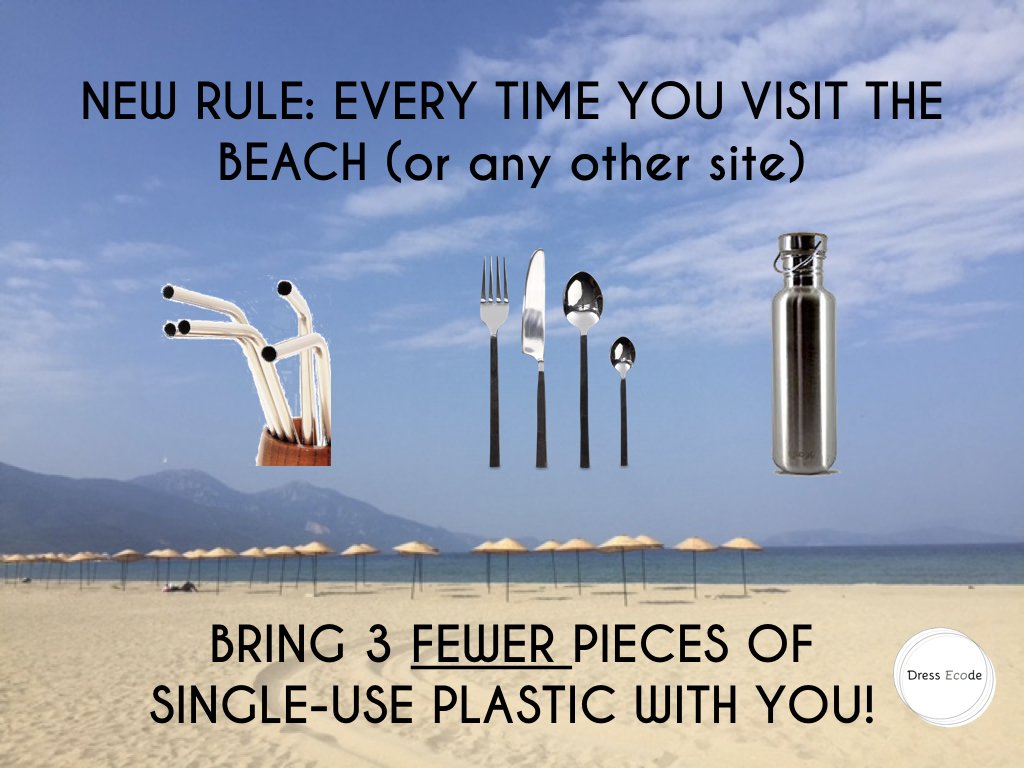 We reply to the campaign “Pick up 3 plastic pieces”! 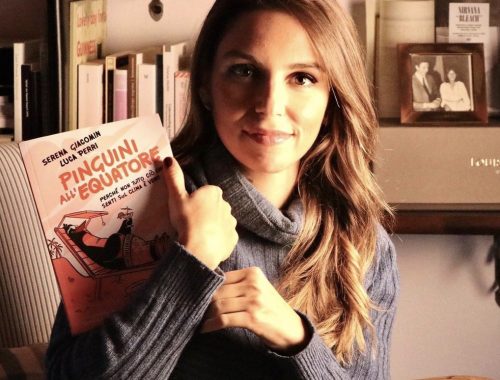